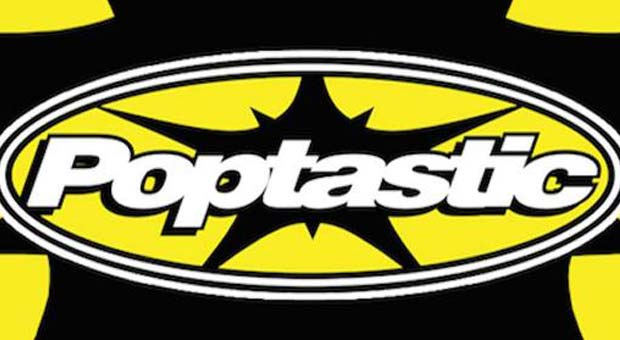 Poptastic, Manchesters biggest night out, is BACK this Pride in the heart of Manchesters Gay Village.

In 1996 Bill Clinton was re-elected president, Dolly the sheep became the first mammal to be successfully cloned and Homosexuality was decriminalised in Bosnia and Herzegovina.

It was also the year that POPTASTIC landed.

The legendary Poptastic  has turned 25 this year and John Hamilton aka Mr Poptastic is holding his biggest reunion yet. Poptastic started life in Manchester but has toured around the nation for 25 years, on the 28th of August the longest running LGBTQ+ Club night returns to its roots, previously Mutz Nutz/Alter ego now known as Night People.

John Hamilton says, “Who would believe that this independent club night, the night that people said wouldn’t last 6 weeks, is 25. Poptastic has seen every Pride from the beginning to its current day and the many political and commercial changes over the years. We are still standing, proving individuality succeeds.”

Situated beneath Bloom Night Club at the infamous Night People, Poptastics 25 year anniversary boasts 2 rooms of music for you. Choose from Alternative 1996 and beyond plus Indie Classics, Pop tunes and 25 years of spice from Manchesters best DJ’s.

Cheeky Vimtos make a return behind the bar as well as a whole host of drinks offers as well as limited edition 25 year anniversary shag tags.

Tickets are £10 plus BF available at via READ MORE