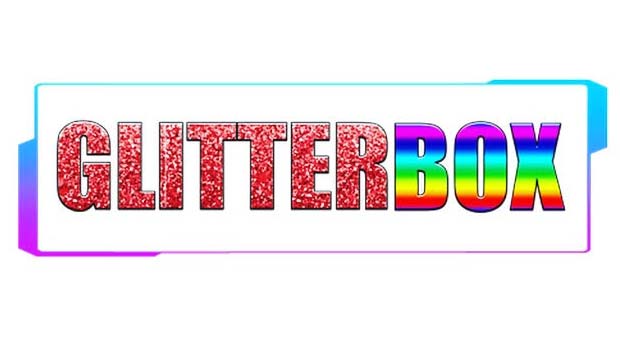 A new internet radio station has been launched and it sounds very promising. Sunday 14th of July 2019 GlitterBox was born. The project, completely no-profit and without advertising, is ran by 4 enthusiastic men: Eugenio Ceriello, Diego Paganelli, Michael Walton-Dalzell and Ross Walton-Dalzell. The station is owned by the Canadian company “Torontocast” but managed almost entirely from UK.

The Station started with a special show, recorded the previous Saturday at Pride In London, with interviews and backstage. The team is intentioned to keep following the biggest LGBT+ events in UK for the whole summer, travelling across the country.

“GlitterBox” wants to be a different kind of LGBT+ station. Good music to dance and sing, of course, but also explore interested topics that are out of the mainstream world of modern radio.

The music format is quite simple: “if you don’t sing it, or dance it, then it’s not on the station”. A very inclusive playlist, comprehensive of big classics (from Sister Sledge to ABBA) and more recent songs (From RuPaul to Todrick Hall and Lizzo).

Other productions have been announced:

A weekly “update” live from UK with all the best news of the week around LGBT+, Science, Culture and Music (starting in August)

A weekly show dedicated to the Eurovision Song Contest (from September, live from Italy)

The overall format wants to be popular, but also different from the other LGBT+ stations currently on air.

Thanks to the partnership with the app MYTUNER, GlitterBox is also available (with thousands of other stations)

on your Mac (from the MacAppStore)

AppleTv, Google Chromecast, RokuTv, and all SmartTv from LG and Samsung