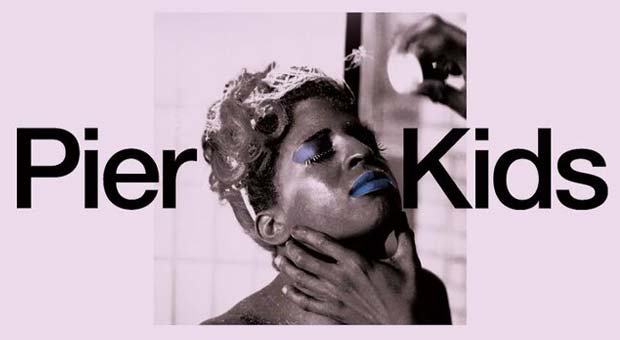 Other Parties To Distribute Elegance Bratton’s Pier Kids In The U.k

New boutique film company OTHER PARTIES has announced its launch today with the acquisition of Elegance Bratton’s PIER KIDS, with a cinema release lined up from Friday 8th October.

OTHER PARTIES is an ambitious new venture run by Black and Brown film professionals who have experience in distribution, exhibition, festivals, film sales and PR. Leading the team is Director of Distribution Aneet Nijjar, who concluded negotiations for PIER KIDS directly with producer Chester Algernal Gordon. Other Parties’ Acquisition & Development Executive Aduke King provided assistance on the deal.

PIER KIDS is the directorial debut of Elegance Bratton. The feature-length documentary PIER KIDS follows three gay and transgender youth of colour who have found themselves homeless after coming out to their families, and find community and chosen family around New York City’s Christopher Street Pier. The film is an intimate and moving portrayal of the challenges many LGBTQ+ youths of colour face in achieving security and autonomy.

OTHER PARTIES plan to distribute carefully selected titles that meet the company’s ethos to bring vibrancy to UK film, and to challenge long standing industry conventions. Their long-term business plan goes beyond distribution and the team is rounded up by Amanpreet Dosanjh, who will oversee Digital and Partnerships.

“Pier Kids comes from a deep desire to highlight the ways queer homeless youth use public space to find chosen family. This tradition is the foundation of the modern queer rights movement. By highlighting Desean, Casper, and Krystal’s stories, I am asking global audiences to prioritize queer homeless youth, and I am so grateful to be working with Other Parties to share this story in the UK.”

“We’re absolutely delighted to be launching Other Parties with such an exciting release from the exceptionally talented Elegance Bratton. PIER KIDS is a vital and immersive debut which perfectly embodies our values and vision as a company, and we are thrilled to be able to bring the film to UK audiences.”