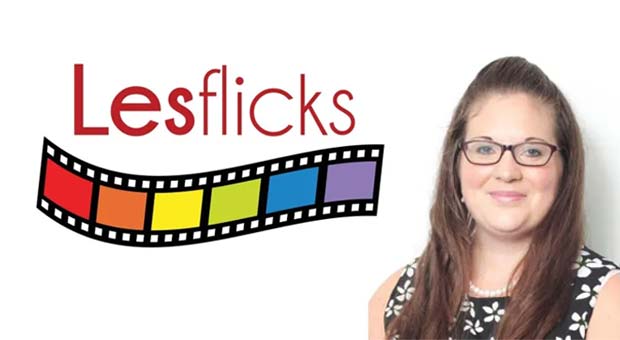 Lesflicks is an independent lesbian-owned organisation with community at its heart. Consisting of a digital streaming platform, events business, website and a new Community Amplification Network that exists to signal boost and amplify the expansive library of quality lesbian & bisexual films and series being made around the world. Lesflicks offers a video-on-demand (VOD) service showcasing and promoting an array of content created for lesbian, bisexual and queer (LBQ) women. The content tells lesbian & bisexual stories with characters on screen that provide that all-important, positive representation that audiences are calling out for.

An astonishing 52,000 people nominated this year alone and the results are finally in for the National Diversity Awards (NDA), with an astonishing 126 nominees being recognised for their various achievements nationwide.

Community organisations and role models from across the UK will head to the breath-taking Liverpool Anglican Cathedral, on Friday 4th February 2022, to witness the country’s 2021 winners being crowned the best of British diversity.

Amongst those being honoured are charities, campaigners and activists, all of whom work tirelessly to combat injustice and discrimination in very different ways.

Lesflicks founder Naomi Bennett said: “Lesflicks is proudly run by the community, for the community, and being shortlisted for this award is a fantastic achievement for such a new and innovative organisation. I truly thank every subscriber, customer, filmmaker, distributor and member of our community who has been an integral part of our journey so far. Without all of them we would not have reached this landmark.

Founded after the realisation that so many great films with LBTQ storylines struggle to obtain funding, get distribution or - even with distribution - just weren’t reaching their audience. The film industry claims that there isn’t an audience for LBTQ content making it tough for filmmakers to be heard and for content to be created. At the same time, we would see women everywhere yearning for more content and representation, asking for recommendations of where to find films and what to watch.”

NielsenIQ, Auto Trader and Kantar have recently been announced as sponsors of the pioneering awards that have paid tribute to over 1000 grass root groups and diversity champions since its inception. ITV News are also listed amongst a host of companies showcasing their support to recognising diverse talent, providing a platform to our unsung heroes.

Rachel Corp, Editor, ITV News said: “We are pleased that ITV News will once again be supporting the National Diversity Awards. ITV News remains committed to telling the stories of those, who through their work and dedication to helping others have made a difference; enhancing equality, diversity and inclusion in our society. We look forward to introducing the 2020 nominees to our viewers across the regions and nation.”