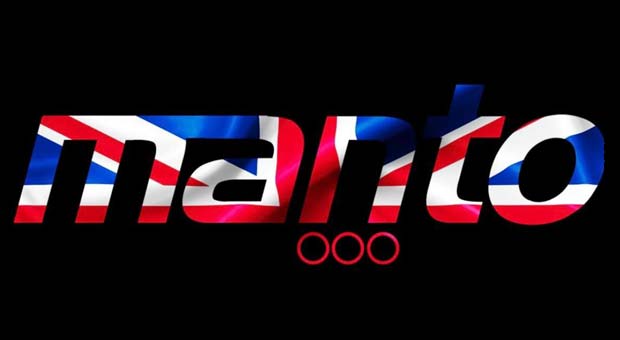 “God save the Queens”

Well well well… It’s our  absolute pleasure to announce that Manto is back once more with a special jubilee reunion extravaganza.

Yes you heard right, the legendary bar that was Manto is coming home once more bringing with it, it’s classic sound and electric vibe which only Manto could bring!

Onbar is nicely letting Manto take the Reins once more from 9pm in the attic along With some original Manto djs to bring you that unique Manto sound.

What ever you do Don’t miss out!

The best news is that it’s all completely free

This will be a chance for all of us who loved Manto to remember this legendary bar and how much it meant to us all.

Yes Manto is back by popular demand bigger and better

So let’s celebrate all things Manto once more

Manto was created when Carol Ainscow, a gay property developer, alongside her business partner Peter Dalton, bought a run-down building on Canal Street and it opened in 1991.

When it launched, MANTO was seen as a queer visual statement "we're here, we're queer – get used to it"

Not always universally popular, particularly with the established and more mature male community, it never the less 'broke the mould' and went on to be a huge hit with the burgeoning, younger and bolder gay clubbers and their ally pals.

in time it went on to become a catalyst for PARADISE FACTORY and when METZ opened shortly after, the two businesses changed the face and outlook of what is now known as THE GAY VILLAGE.

And so, all these years later, the organisers are planning a Jubilee reunion for lovers of Manto on Saturday 4th June at 46 Canal St (now OnBar) the original site for Manto.