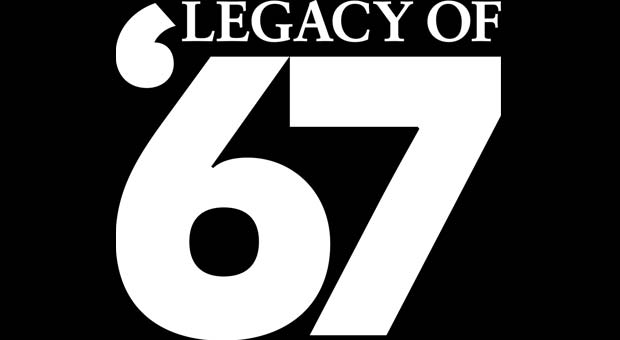 How Did We Get Here? – The Journey to Equality

In 1967 the law in England and Wales was changed to partially decriminalise homosexual acts between men in private.  This was followed by further legislation relating to the age of consent, the role of LGBTQ+ people in the armed forces, and improved partnership, inheritance, and adoption rights.  However, we’ve also seen the rise and fall of Section 28, which outlawed the ‘promotion of homosexuality’ by local authorities and banned ‘the teaching in any maintained school of the acceptability of homosexuality as a pretended family relationship’.  More recently we have seen the demonisation of trans people and a profound backlash against liberalisation.

How Did We Get Here? – The Journey to Equality is an informal afternoon where people get the opportunity to review the changes in attitude towards LGBTQ+ people, how this has been reflected in the changes in the law, and how these changes have been informed and determined by activism in our community. We’ll be hearing from solicitor Josh Dawson about the changes in the law, and from a panel consisting of Paul Fairweather, Tony Openshaw and Arthur Martland about personal experiences as advocates and/or activists of equality.  There will be time for you to discuss the matter and tell of your own personal experiences.

Initiative Arts is working with the National Lottery Heritage Fund to deliver Legacy of ’67.  We are recording the stories of LGBTQ+ people who have been affected by the changes in public attitudes towards homosexuality during the past fifty years.  These oral histories will be stored in Archives + at Manchester Central Library and will form the source material for a new play and art exhibition in early 2023.

Initiative Arts has previously delivered projects focused on LGBTQ+ heritage.  Polari Mission in 2013 documented the endangered language of Polari, which forms an important part of LGBTQ+ history and identity. Life’s a Drag’ in 2016 explored the history of Drag in Manchester, from the infamous Hulme Drag Ball of 1880 to the present day.

Please RSVP to David Martin david@daviddolanmartin.com if you would like to attend.