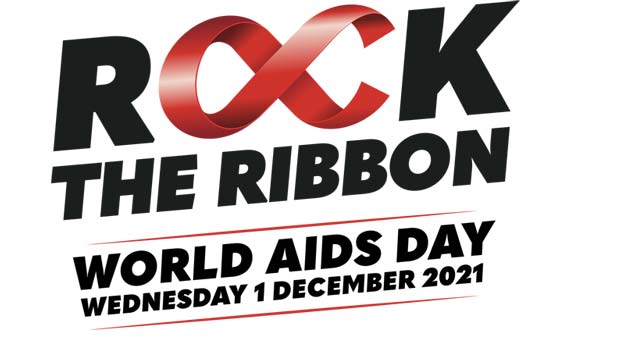 This year to mark World AIDS Day on 1st December, Greater Manchester’s ‘Passionate about Sexual Health (PaSH)’ Partnership have partnered with Hitch Marketing for their latest campaign which launched on November 1st.

The campaign has seen them share short videos of people living with HIV, people involved in HIV prevention and support and other HIV activists on social media on each day in November.

The campaign has seen people talking about how they are playing their part in the ambitious aim of ending all new cases of HIV whilst posing the question to the audience – “what will you do?”

This burst follows their previous award-winning ‘HIV: Let’s sort this together’ campaign www.sorthiv.org.uk

Why is World AIDS Day important?

World AIDS Day is an opportunity to remember lives lost to the virus since the start of the epidemic and to show support for the estimated 37.7 million people living with HIV today.

Around 105,200 people in the UK are currently living with HIV - around 6000 of whom live in Greater Manchester.

Greater Manchester is a ‘Fast Track City’ region committed to ending all new transmissions of HIV by 2030.

Today, with early diagnosis and treatment, people living with HIV can expect to live a normal life span. However, stigma and discrimination are still a reality for many people.

People living with HIV an on effective treatment cannot pass the virus on during sex. U=U. Undetectable equals Untransmittable www.preventionaccess.org Around the world on December 1st , people will be wearing a red ribbon, the symbol of HIV awareness.

“We change people’s attitudes to HIV through education and increasing awareness and we’ve still got plenty of work to do. I’m absolutely thrilled that we’re able to build on the strength of our partnership with LGBT Foundation and BHA for Equality to give more people the facts about HIV in the run up to World AIDS Day this year. All the amazing work of George House Trust is down to activists and allies and I can’t wait to find out what everyone across Greater Manchester is going to do to tackle HIV stigma and ensure that everyone knows their HIV status”

“World Aids Day is such an important date in the calendar to reflect and remember loved ones. It’s also an opportunity for all of us to think about what more we can do to get to zero HIV transmissions and zero HIV Stigma. We must ensure that people living with and affected by HIV remain a key priority group. Partnership working with communities at the heart of it is absolutely key. HIV: Lets sort this together”

“Stigma and discrimination still play a huge part in preventing people from testing for HIV, accessing effective treatment and living well with HIV. We are proud to be working in communities across Greater Manchester and supporting local people in raising awareness, increasing access to testing and ending stigma and discrimination. We all have a role to play in ending all new cases of HIV and ending HIV stigma, and as PaSH partners, we look forward to you getting involved.”