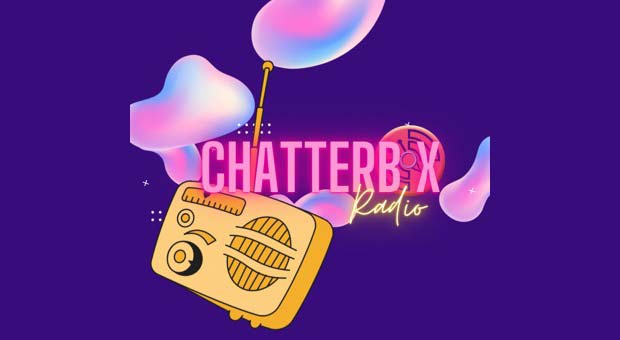 Chatterbox Radio starts later this month. It's a brand-new radio station launched by the team over at Your Manchester Media Limited.

It'll feature nonstop music playing 24 hours and will focus on the music of yesteryear. That's right, the 70’S, 80s and 90s.

It'll be a cheesy radio station filled with chats from 8:00 AM till 9:00 PM with live shows from Mr Marc Llewellin. Michael Adams. Drag queen Belinda scandal. And many, many more featuring the legend that is Miss Terri Fox.

It's a station that's been formed after four years of success from the Your Manchester team. The Current TV show is available every Wednesday live 8pm on all social media platforms, including ourselves at Canal Street Online, and is currently gauging figures of up to 17,000 people per episode.

It will Feature. Nonstop Interaction from you, the listeners. It'll be available on an app for the first few weeks, with the hope that later in the year it will venture into DAB radio, meaning you can listen to it anywhere at any time. This has been a passion project for Belinda Scandal CEO of YOUR MANCHESTER MEDIA LTD and now sees reality.

“Out of. The need to interact via media.”

You'll be able to put your views across with topical discussions every single day about the things that matter to you. It's a totally diverse station. And will feature many diverse presenters and guests.

It will also feature advertisements from people within the area at very low prices. if you want to get involved and sponsor or advertise , simply getting contact.  contactus@yourmcr.com