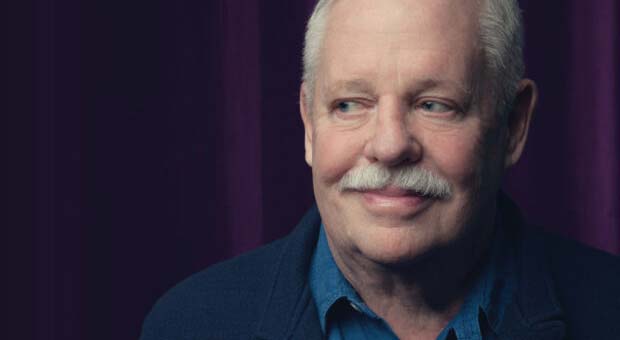 An Evening With Armistead Maupin

Are you a lover of TALES OF THE CITY?

We are delighted to share the news that author Armistead Maupin will be visiting Manchester as part of a intimate tour just announced.

Following a hugely successful UK tour in 2019, bestselling, much-loved author and LGBT activist, Armistead Maupin, is heading back out on the road in 2021.  The tour takes in 6 dates that includes London’s Queen Elizabeth Hall on 6th October where he will be interviewed live on stage by Graham Norton!  All other interviewers for the other dates are yet to be announced!

Maupin has been blazing a trail through US popular culture since the 1970’s, when his iconic and ground-breaking series Tales of the City was first published as a column in the San Francisco Chronicle. The novel series has been taking the literary world by storm ever since, and was recently adapted by Netflix into a critically acclaimed series, starring Laura Linney, Olympia Dukakis and Elliot Page.

His 1992 novel, Maybe the Moon, which followed the serio-comic adventures of a dwarf actress working in Hollywood, was named one of the ten best books of the year by Entertainment Weekly.  The Night Listener (2000), a psychological suspense novel inspired by an eerie episode in Maupin’s own life, became a 2006 feature film starring Robin Williams and Toni Collette.

In 2017 he wrote a memoir titled Logical Family  which grew out of his critically acclaimed one-man show of the same name. Neil Gaiman said this about Logical Family; “Maupin is one of America's finest storytellers, and the story of his life is a story as fascinating, as delightful and as compulsive as any of the tales he has made up for us.”

In 1997 Maupin received the Bill Whitehead Award for Lifetime Achievement from the Publishing Triangle of New York.   In 2002 he was honored with the Trevor Project’s Life Award “for his efforts in saving young lives.” Maupin was the first recipient of Litquake’s Barbary Coast Award for his literary contribution to San Francisco.

In 2012 he was awarded Lambda's Pioneer Award which is bestowed on individuals who have broken new ground in the field of LGBT literature and publishing. In 2014 he received an honorary Doctor of Letters from the University of North Carolina-Chapel Hill. He also received the Visionary Award from the 2014 Outfest Legacy Awards for his collected novels and their  "...diverse, interconnected community of San Francisco bohemians -- which shaped our collective fantasy of what LGBT life is and could be...."  Maupin is the subject of a new documentary titled Untold Tales of Armistead Maupin.

Don’t miss the chance to join America’s ultimate storyteller, in conversation with very special guest interviewers at each date, as he recounts his favourite tales from the past 4 decades, offering his own engaging observations on society and the world we inhabit.