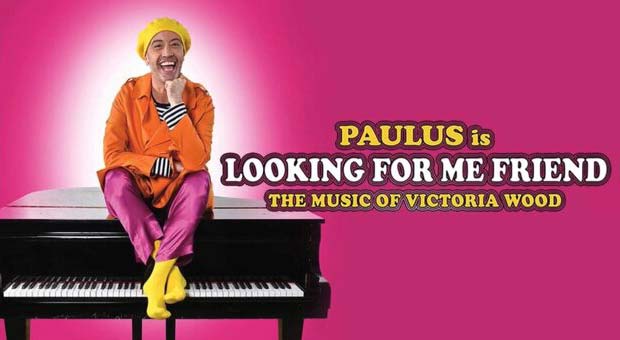 Looking for me Friend

Looking for me Friend, was a one night event at The Brewers on Canal Street. It celebrated the music and charm of Victoria Wood, of blessed memory. And how.

Paulus, who stood in for Victoria – who was sadly indisposed by her dying – gave us a lovely gentle evening. Some of the songs were very familiar (Let’s do it Tonight) but others weren’t as recognisable and brought a lump to the throat. In another life, she could have been a great torch singer as she obviously understood the frailties of being human.

A couple of years ago, whilst attending Bury Pride, I went round the Victoria Wood exhibition in the art gallery, where her school reports were on display. I’d like to think she’d be amused by the timing. They mildly echoed my own (“Could try harder” was the most positive comment in my case) but in Victoria’s case she made good anyhow.

Tonight’s performance opened a long closed door on a former time when life was simpler, humour was gentler, and people could poke fun at one another without being branded as (whatever)-ist.

The audience too, were also hugely knowledgeable demonstrated by the way they finished off some off the famous lines Victoria penned and started on the night by Paulus.

"Aren't prawns an aphrodisiac?" Well you probably know what came next..

There are other performances planned, but sadly not in Manchester. A pity.

As an aside, the downstairs bar at Brewers is a great performance space and I hope more events like this will take place. It has capacity, but also lends itself to more intimate shows like this. Support it if you can.