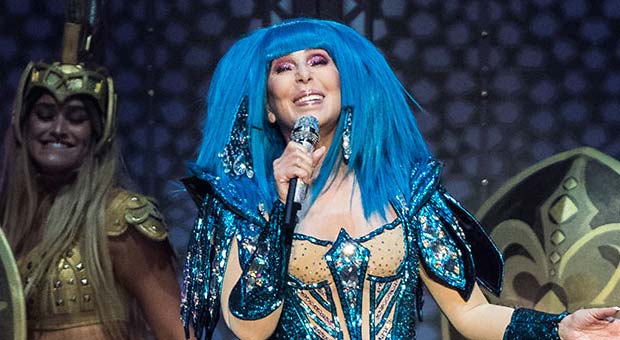 We’ve all listened to Cher on the radio, watched a music video on YouTube or seen her steal the show in Mama Mia 2 but none of this prepares you for seeing Cher perform live. She is an icon and it is a show that will make you wish you could turn back time to watch it all over again (and I’m sure a million reviewers have said that but it is worth repeating).

At 73 years young Cher continues to deliver and ‘Here we go again’ at Manchester Arena proves that Cher has all the energy and camp that she has had at all of times of her 6 decade spanning career. This is a woman with energy, it shouldn’t be a surprise but she goes through a number of fast paced costume changes - well it is Cher.

She belts out all the classics, there are certain songs out of Cher’s extensive catalogue that you expect at this kind of show and she knows how to deliver. Whether it’s opening with Woman’s World or blasting out Turn Back Time and Strong enough she knows how to keep her audience engaged. The wigs don’t disappoint either and neither do the sets. At one moment she is on the back of this stunning elephant, the craftsmanship you can’t help but admire. There’s a beautiful moment where she duets with Sonny on the big screen. It’s a huge touching and emotional moment.

Cher is the embodiment of powerful woman, she demonstrates that age and gender are no barrier to doing whatever you want to achieve. I’ve said it once but she is 73 years old, most people her age have their feet up at 10pm at night but here we have Cher on tour!

I hope this isn’t the last time I get to see her perform live. She made reference to her last farewell tour and I certainly hope that in another 20 years she’s back again! At 93 it might be a bit of an ask but she is bloody brilliant at whatever decade! Words can’t emphasise enough how stunning this woman is.

There we no standing ovation, as we were upstanding for pretty much all the performance, with a packed arena providing an electric atmosphere of adoring fans young and older..