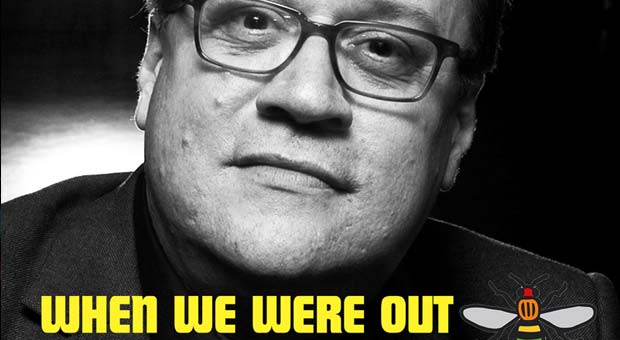 'When We Were Out' - Russell T Davies

Podcast celebrating the history of  LGBT Manchester, and the people who have made it.

A new podcast - When We Were Out - celebrating the past, present and future of LGBT Manchester has recently launched. Each episode features a conversation with inspirational LGBT pioneers who have made Manchester the best place in the world to be queer, and shares stories that haven’t been heard before.

The podcast is hosted by Grahame Robertson and Annie Emery, who worked together editing, producing and distributing outnorthwest from 2000 to 2015.

Seven episodes have already been released and the latest episode (available from Thursday 10th October) features an interview with Russell T Davies, who talks about his life in Manchester, 20 years of 'Queer As Folk', LGBT television and his upcoming drama for Channel 4, ‘Boys’.

You can subscribe and listen to When We Were Out on Apple Podcasts and Spotify.

Listen now to the seven episodes, which you can listen to on: