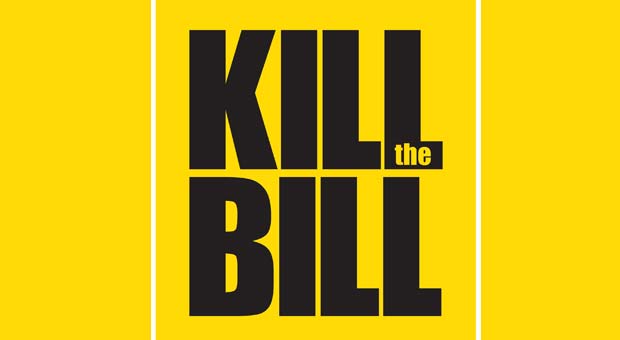 What are the implications for Pride Marches of the anti-protest bill?

Joe Vinson is national secretary of LGBT+ Labour and he has written an assessment of possible issues arising from the Govt bill announced this week.

"After a year of being isolated from friends, family, our community and allies, we know that Pride this year will be more important than ever. A moment of celebration and relief after an incredibly difficult and traumatic time for everyone, for many Pride season will also mark an escape from being forced back into the closet during the pandemic. But also, whilst we have come far, at its heart Pride has always been and remains a protest. That’s why we at LGBT+ Labour are incredibly concerned about the government’s police, crime, sentencing and courts bill.

You’ll know by now that the bill would limit the right to protest – a cornerstone of our democracy, and fundamental tenet of our human right to assemble – but there’s been little mention of how this would include Pride marches?

These are parades that have been pivotal to our movement, crucial in achieving human rights, and critical in advancing equality for LGBT+ people. Just as they were at the time of their inception 50 years ago, Pride marches remain a protest, with LGBT+ equality far from achieved".

What are the implications?