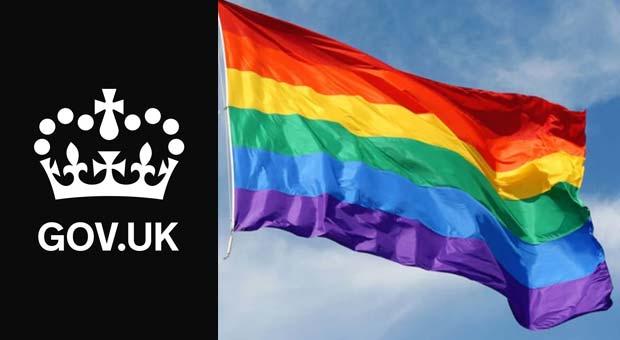 The UK government has appointed a 'Special Envoy' on LGBTQ rights and announced plans to host its first global LGBTQ conference later in the year.

The titled 'Safe To Be Me’ event will focus on tackling sexual inequality around the world and encouraging countries where it's illegal to be LGBTQ,  to take immediate action.

Lord Nick Herbert said “I am committed to the cause of advancing LGBT+ rights worldwide,"

Minister for Women and Equalities Liz Truss commented: "I want everyone to be able to live their life free from prejudice, malice, or violence, regardless of their background or who they choose to love.

“People should be judged on the basis of their individual character and talents alone, and we want to ensure that this message is heard around the world.

“This conference will take aim at the prejudices LGBT people still face, and look at the collective action we can take to tackle those injustices alongside our international friends and partners.”

Herbert and his partner Jason Eades have been in a civil partnership since 2009 and the event will coincide with the 50-year anniversary of the London Pride marches.

Sadly there are still some 69 countries who criminalise consensual same-sex sex acts, with 11 carrying the death penalty.

To learn more about what is proposed, please click READ MORE