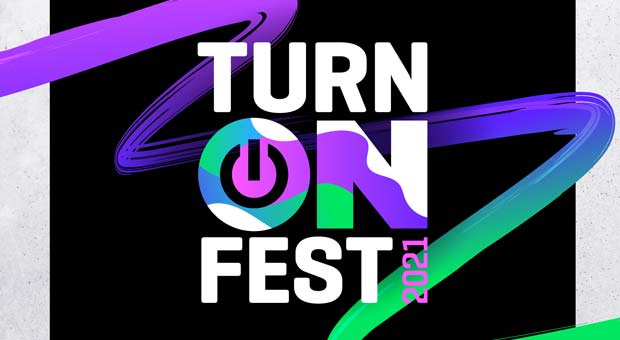 Hope Mill Theatre announces rescheduled dates for Turn On Fest 2021, the annual LGBTQIA+festival in partnership with Superbia, Manchester Pride’s year round programme of arts and culture. Due to the ongoing restrictions Hope Mill Theatre has decided to take the festival completely online, running from 17 th to 28 th March 2021.

• Headlining the festival will be an evening in conversation with Hope Mill Theatre patron Russell T Davies hosted by Julie Hesmondhalgh.

• Manchester based company, Green Carnation Theatre will also be screening four short monologue films called Queer All About It, an evening of film, discussion and conversation.

• An Evening with Ryan Jamaal Swain will see the star of smash hit television series Pose discuss his career as a dancer and writer in an online discussion.

• Hope Mill Theatre has also offered development grants worth £1,000 as well as mentoring to four Manchester based queer theatre makers.

• The festival is now on sale and streamed events can be booked by visiting via the link below.There will be an option to purchase a festival pass to access all events throughout the festival.

“We started 2021 having to postpone Turn On Fest, which was deeply saddening for our venue and artists involved. However, along with the support of the companies, artists, partners and venue team we have managed to not only reschedule the festival but also create a fully online festival for our

audiences. In these difficult times it’s important to continue to share stories, create opportunities and engage with audiences, but also in a safe and secure way, which means that at this time we don’t feel it is possible to plan for any live performances during the festival but we are thrilled we are still able to share the amazing line up with everyone.”