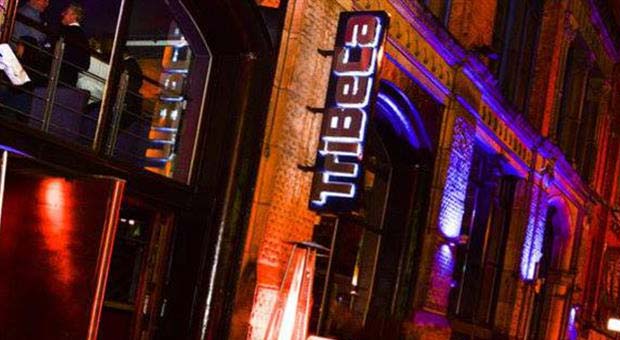 TriBeCa is Manchester’s only New York Loft Style Bar situated on the edge of Manchester’s Gay Village. Established in 1999, Tribeca is very much a community style building with a true cooperative feel. It is independently owned by Hazel O’Keefe who also founded Dulcet Sounds, Laughing Cows Comedy, Club Feminista, The UK Women in Comedy Festival and is the catalyst for many other projects. Her work was recognised by Manchester City Council who awarded her ‘Women of Arts and Culture’ in 2014.

TriBeCa has received little to no funding as a result of its business closure due to COVID-19 restrictions which started in March 2020. The unoccupied costs of the the building are £10,000 a month, and with the business being closed these debts are piling up.

In an effort to cut costs, owner Hazel O’Keefe made the difficult decision to move out of her flat and plough her savings into keeping her business afloat.

Despite these difficulties, Hazel has done her best to continue to try and support the community. In November 2020, she launched her Sunday Roasts, which included an option to buy “A Hot Drink and Roast Dinner for one of Manchester Homeless”.

As well as this in December 2020, she supported the local charity “Baubles 4 Beds” which partners with local schoolchildren to create baubles which can be sold and the money raised for the Manchester homeless.

Arts, Culture and Diversity are at the heart of TriBeCa’s ethos.

They are home to various live performance events and club nights such as:

Buy tickets via below