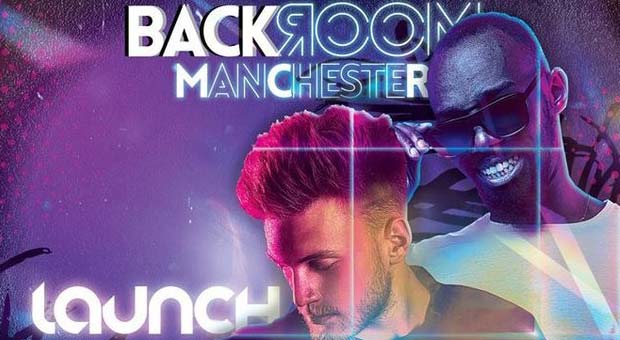 Backroom is a club night that originated in The Two Brewers in London which will now be every friday at the brand new The Brewers, Canal street in the club room.

The music style is vocal house and pop remixes with a rotation of resident djs. Also they will be planning theme nights every month such as UV party, Club Classics, Beach Party, Enchanted forrest ect.

The launch night is Friday 21st February with Liam Chaplin and Josh smith on the decks.

Other djs include Craig Law, Dave Cooper, Kriss Herbert and Craig Stewart from Cardiff - Plus uk guest djs throughout the year.