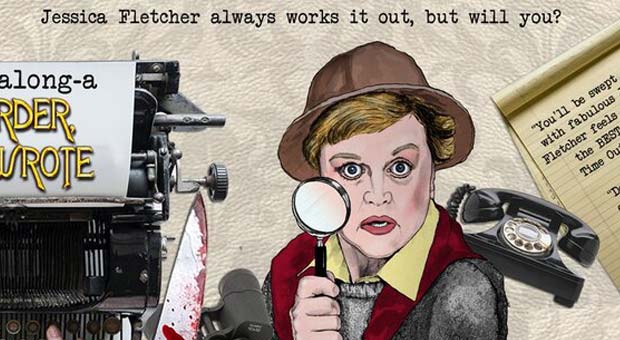 Jessica always works it out, but can you?

And of course taking centre stage is film and Broadway star Dame Angela Lansbury as novelist/detective JB Fletcher. Can you solve the crime before Cabot Cove’s best amateur sleuth?

* A race to solve to the crime, via the Fameometer and the Suspiciometer!

* A sing-along to the theme tune with new lyrics!

* A Cabot Cove quiz and raffle!

* Clips and biogs of the campy guest stars!