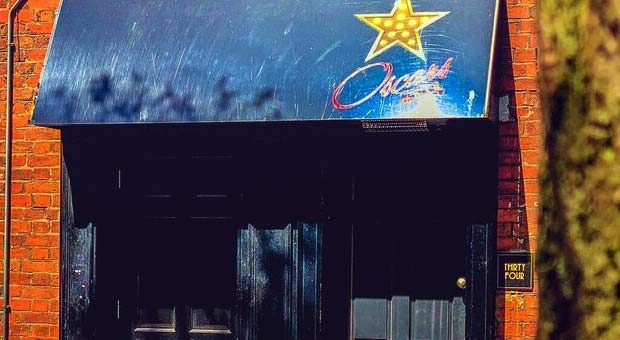 Another Manchester bar has decided to temporarily close its doors, after the national 10pm curfew has left it devastated.

In the same week as Canal St neighbour Churchills (see below) announced it's closure, Oscars Bar, a late-night show tunes bar on Canal Street, has lost too many hours a day of trading, which its owners say has made the business unsustainable at present.

Oscars, which opened in 2017, was already under strain, with social distancing reducing its already small and limited capacity by some 75 per cent, but co-owner Simon Rouski told us they're now trying to limit their losses with more uncertainty in the air, about the immediate future.

He said: "We've got a great following with some great, loyal customers, but just not enough footfall overall. With reduced footfall, reduced capacity and reduced trading hours, we're now in a position where we've just got to preserve what cash is in the bank and protect the long-term future of the business. It's actually cheaper for us to remain closed now".

With a number of fixed costs, rents and rates etc, security staff, stock, utilities, and other sundries, there just isn't enough income to cover these let alone to break even.

He went on to remark

"It is so disheartening. We have a small, loyal team, and every time we've asked them to adapt to something new, they've done it. They've implemented every change, including cleaning, asking customers to wear masks, and more. They're constantly having to tell people off for not following rules".

Simon re-assured us all:

"We're making sure our staff are paid and we want to protect them as well as the business and will review the situation at the end of October. This is our no 1 priority".

In happier news for the village, we can report that Churchills are to re-open with new management from Fri 9th October. Please see our seperate item for updates.