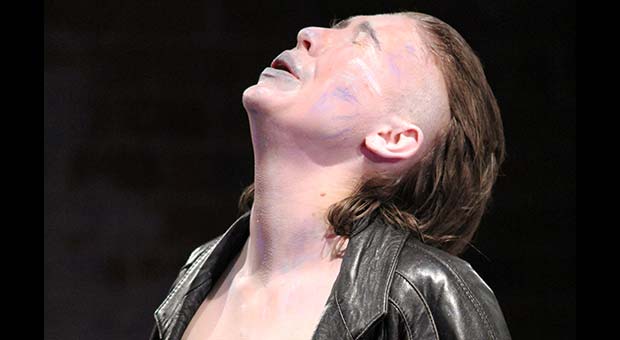 The Studio bar will be open before and after the show. We'll be Queering the space throughout and invite you to come and mix and mingle with the the artists, the Mother's Ruin team and each other.

BOOK NOW via the link below