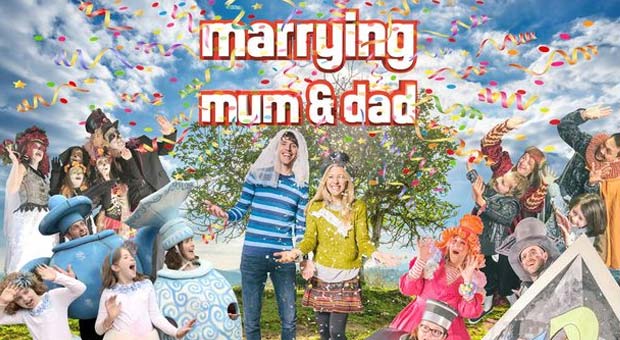 Marrying Mum and Dad is back

CBBC’s hit show Marrying Mum and Dad is back and are looking for UK-based LGBTQ+ parents with children aged 8-14 to take part in the new series. This is the show where the kids organise their parents or step-parents’ wedding or civil ceremony! With the help of CBBC, they’ll choose everything, from the theme to the venue, entertainment and outfits! CBBC have produced episodes in the past that have featured same-sex parents and changed the title of the show to Marrying Mum & Mum/Dad & Dad for that episode to reflect this so the show is open to all! This is a great opportunity to get some LGBTQ+ families representation on screen and we’d love to feature more same sex couples on the show!

All applications should be filled out by both the parents and children wishing to take part and sent back to marrying@bbc.co.uk as soon as possible.

We believe that there should be more LGBTQ+ representation on children’s TV and that the show should be as inclusive and diverse as possible and that sexual orientation should not be a barrier to participation in any of our shows. The show portrays same-sex parents in a hugely positive light and it is hoped that it will contribute towards the continuing normalising and de-stigmatising of them in the media.