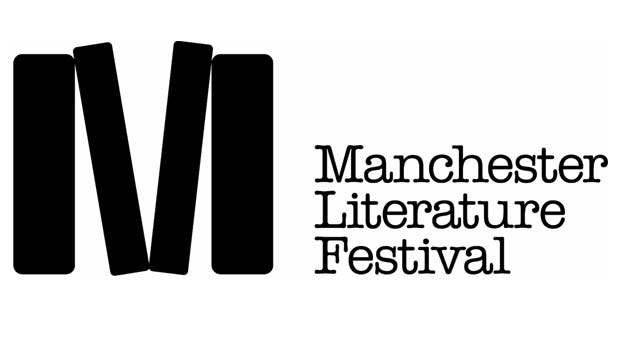 This year’s Manchester Literature Festival line-up is packed with award-winning writers, rock musicians, the new Poet Laureate and, for the first time in the city, the Booker Prize 2019 shortlist showcase where some of this year’s shortlisted authors will read and discuss their novels at this special event.

Manchester Literature Festival’s events offer more than the usual questions and answer sessions, with the Festival’s unique in-conversation pairings giving new insights and respite from a world that can often seem turbulent and bewildering. The programme considers the greatest issues of our day - climate crisis, gender equality, toxic masculinity, Islamophobia, political activism and class division - as well as exploring the diverse worlds of music, 1980s art and clubbing, and even trauma surgery in conflict zones.

Featuring over 100 established and emerging writers speaking in a broad range of events across 17 days, the Festival also includes the popular Weightmans Literary Walking Tours and plenty for younger readers in a programme that features immersive theatre show Ready Steady Lift Off! and an afternoon with David Baddiel.

Manchester Literature Festival maintains its support of original writing with its series of New Commissions, including the annual Castlefield Manchester Sermon delivered this year by Gillian Slovo, and new co-commissions in partnership with Manchester Museum and Manchester Libraries. Poet and playwright Inua Ellams (Barbershop Chronicles) responds to an artefact from Benin in Manchester Museum’s collection, and aspiring Manchester poets Hafsah Aneela Bashir and Isaiah Hull perform new work as part of the Festival’s Rewriting Longsight project with Longsight Library and #McrCreativeSpaces.

The Festival continues to spread its wings with a series of events outside the main Festival dates, with Pulitzer Prize winner Colson Whitehead and Scottish crime queens Val McDermid and Denise Mina.

Councillor Luthfur Rahman, Manchester City Council's executive member for skills, culture and leisure, said: "Once again Manchester Literature Festival has lined up a fantastic programme of events that has something for literature lovers of all ages and all tastes.  From music, art, and clubbing, to the big issues that top the current global agenda, the festival fortnight promises to be both thought-provoking and entertaining.  Don't miss it!"

Click below for more information on the above and to book.