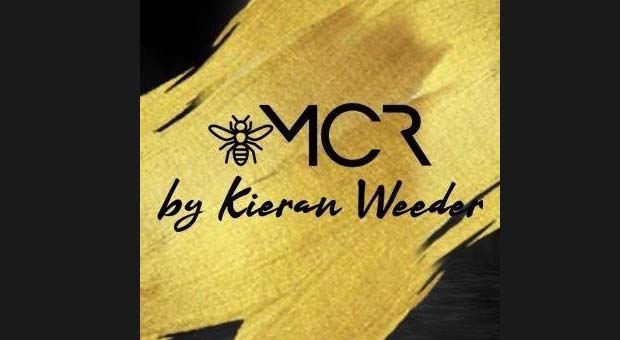 Kieran talks to us about his new business venture

Dan Carter caught up with Kieran Weeder to discuss his most recent acquisition.

This week you've launched a new business, what can you tell us about that?

I purchased a company called UnderWear MCR which is a men's underwear company.

You already run an underwear company called DSUnderwear, what is the difference between the two?

DSUnderwear is a re-seller and UnderWear MCR is an own range brand.

What more can you tell us about the brand and the styles?

It's going to be a range of briefs, boxers, jocks. We've got some harnesses and caps as well. It's a small collection which comes with the purchase of the business.

Who is it going to be aimed at specifically?

Anyone who wants to wear men's underwear.

You've bought this company out, what is your vision and plans for the year ahead?

To start with, what we've acquired is the business as a whole so we've got all of their current lines that they've created, their logo and design specs. To start with we will launch their collections which we've announced this week. Moving forward from that I've allocated £25k investment so that we can launch an UnderWear MCR range designed by myself. The new designs will take place once we've established the brand over the next couple of months.

How much crossover do you expect there to be between DSUnderwear and Underwear MCR?

In terms of crossover I'd say both companies are very similar in the sense that they're underwear companies but DSUnderwear is a re-seller and UnderWear MCR is an own range brand. It will be backed by DSUnderWear as the managing director of that company as the managing director of this company, We're going to have input from both sides, I've got a really good team and they're going to have the crossovers. The whole collections will always launch on DSUnderear.com so they will work together to promote both sides.

So we can expect it to be sexy then?

Well everybody loves a good ass in a jock so there will be plenty of opportunity for that and hopefully plenty of pictures from customers too.

Obviously, you're the CEO of the Weeder Group, what is going on with that as a whole?

So we've got the full aggressive marketing campaign for UnderWear MCR which is going to take place, we've got started on social media now that the launch has taken place and a lot of investment is going into that to ensure UnderWear MCR has a really fruitful first 12 months,

We had an exceptional 4th year and what that means is I've been able to allocate more investment into the business. We're going into our 5th year now so we're going to plan a huge birthday party which is currently being planned in the background, and will be in May. We've got lots of new brands in the pipeline to sign off in the next 12 months, I've taken on new staff to help us to grow and to change the business and to keep it fresh.

I need to mention that towards the last quarter of 2019 I'd outsourced the fulfilment side of DSUnderwear to a third party company, the plan was to make everything more streamlined and more efficient, unfortunately that didn't work and that company wasn't reputable enough and resulted in a lot of problems with the fulfilment so I listened to the feedback of customers and stripped that company of the contract. I've taken everything back in house so it is all managed by ourselves so we can keep that good level of customer service.