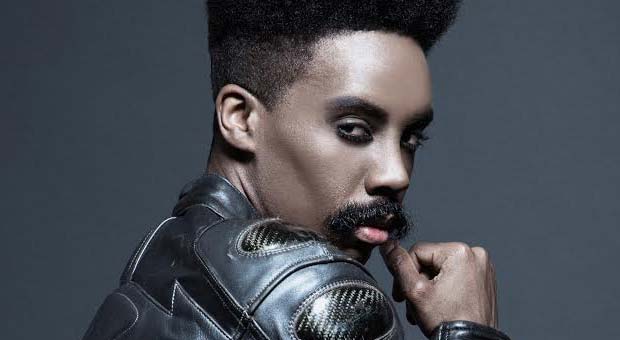 The line-up for this year's Manchester Pride Conference has just been published, and as announced live during the showbiz slot on BBC Radio Manchester this morning, Jsky will be making his debut as a guest speaker at this annual event.

The theme for 2020 is 'A Voice For All', giving a platform and drawing focus to those whose voices often go unheard. This free event will see Manchester Pride shine a spotlight on a number of important topics and issues that do not receive the coverage and attention they deserve, both within and outside of LGBTQ+ & non-LGBTQ+ communities and spaces, in mainstream media and beyond. The day will be broken down to invite delegates to be part of many important conversations, panels, workshops, speeches and discussions aiming to educate and inspire change.

"Representation matters, and visibility plays such a key role in how we learn to value ourselves. This is a huge opportunity to speak on my experiences and help contribute to the conversation of acceptance and equality for all." Jsky on speaking at this year's Manchester Pride Conference 2020

Last year Jsky was listed as 1 of 31 LGBTQ+ Pioneers of Colour by the LGBT Foundation during Black History Month. He also spoke out on the world stage and was interviewed by the deputy editor of The Economist at their Open Future Festival debating the agenda for the 21st century, speaking out on topics of body confidence, self love and social media.

The event takes place on 24th March at The Lowry. Tickets are now available BELOW.