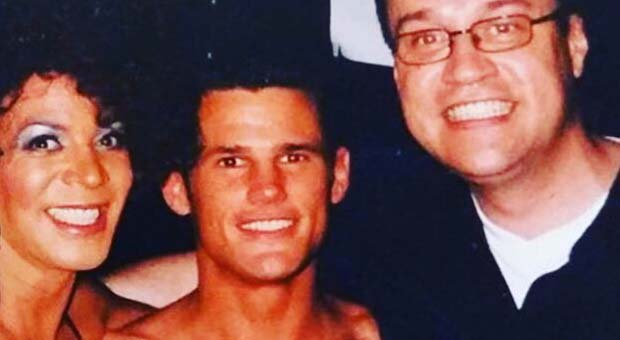 Queer as Folk was a 1999 British television series that chronicled the lives of three gay men living in Manchester's gay village, such as it was at that time,  around Canal Street. Initially running for eight episodes, a two-part follow up was shown in 2000. It was written by Russell T Davies and produced by Red Production Company for Channel 4 by Nicola Schindler who was also involved in the more recent IT'S A SIN.

It is intersting to note that at the time, the response was mixed from gay commentators in relation to the portrayal of the characters.

The show was criticised by the gay press for not addressing the issue of the AIDS epidemic and the wider press and media including a commentator at the Daily Mail called for censorship.

22 years after the show first aired, however, Queer as Folk is now generally praised as bold and life changing for many in our community and ground breaking in terms of how media presents LGBT+ issues.

‘It took years for Queer as Folk to be seen as a good thing’ recalls It's A Sin's Russell T Davies on how Manchester's Gay Village changed his life.

'When I used to go out on Canal Street, I used to get boys coming up to me saying ‘I've run away from home, I've come to Manchester’ because of Queer As Folk'.

Read our piece from 6 years ago.