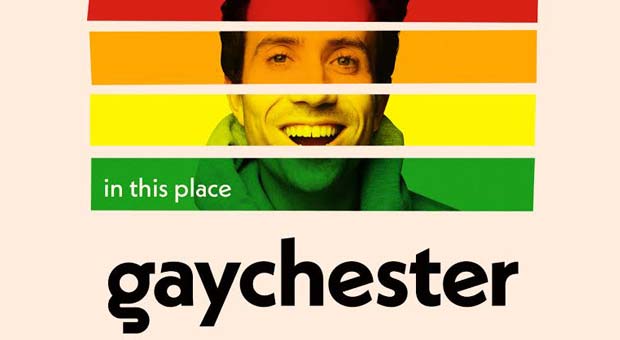 Out 18th November 2019, a new podcast from BBC Education looks at the LGBT+ history of Manchester.

By the 90s, the LGBT+ party scene in Manchester was famous enough to be known as Gaychester – but how did this industrial city become known for its queer community?

Each episode of In This Place: Gaychester looks at a different aspect of the city’s queer history.

If you’re in Manchester, you can use this podcast as a walking tour and visit some of the locations spoken about.

History of Canal Street - Nick Grimshaw takes a trip down Canal Street to learn how it earnt its place in LGBT+ history - growing from a single pub, to the heart of one of the most famous gay villages in the country.

Ballard of Harry Stokes - Ballads of the life of trans man Harry Stokes were hot gossip in 19th century Manchester. Annie Wallace (Hollyoaks) looks at what made Harry’s life so interesting to Victorians.

Manchester’s First Drag Ball? - Manchester drag royalty Cheddar Gorgeous looks back on a “Drag Ball” which took place in 1880, and how it might have helped to kick off Manchester’s LGBT+ scene.

Manchester and Section 28 - Dolly-Rose Campbell looks at how Manchester fought the introduction of Section 28, introduced in 1988 to prevent the “promotion of homosexuality”.