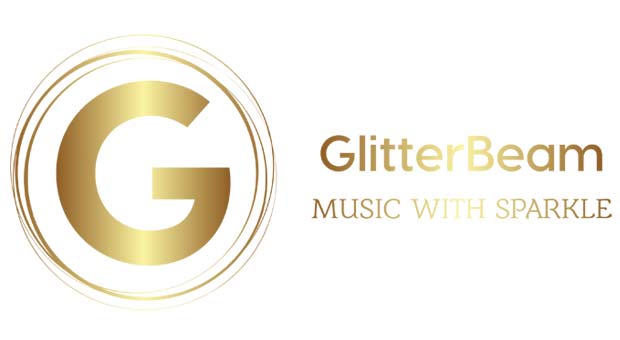 Mayor of London Sadiq Khan has announced emergency funding for some of London’s LGBT+ venues struggling with COVID-19.

Jeremy Joseph, owner of G-A-Y and Heaven Nightclub, has been on GlitterBeam this morning, as a guest of “The Morning Beam”. In a long and passionate interview, he said the grants do very little to save the hospitality industry: the only G-A-Y bar has a rent of £127,000 every 3 month. In the 11 venues supported by the grants, also, Jeremy said that there’s a venue that’s not purely an LGBTQ+ venue, it’s a venue that host an LGBTQ+ night event.

The real issue, in Jeremy’s opinion, is the series of restrictions applied only to the hospitality industry: the 10pm curfew, for example, doesn’t solve the problem, causing only big crowds on the streets at the same closing time, while a staggering system, despite not ideal, would be a better choice and would give more freedom to the hospitality operators.

5 days before announcement of 10pm curfew, he had a meeting with the Mayor’s Office along other operators , and they were all reassured that a curfew wouldn’t be applied to the capital. After 5 days, curfew was announced at a national level,  and he had no communication of the new rules coming in force, and no more contacts with the Mayor’s office.

Eugenio Ceriello, GlitterBeam’s presenter, has clarified that the station has requested an interview with the Mayor of London to talk about these issues, but they still haven’t received an answer to date.

At that point Jeremy, who pointed that this was a damage not only to the LGBTQ+ venues but  to the whole hospitality sector, went to invite the Mayor directly on GlitterBeam for a 3-way discussion:

“Why don’t you ask Sadiq Khan if he would like to come on (the show) with me? Instead of coming in and talking, why doesn’t he come on to a 3 way conversation, you, me and him, and see if he can answer my questions. Because it’s all very well in making statements, but less in answer questions, and he needs to answer “why are you supporting the 10pm curfew”…come on, Sadiq, come here and answer the questions”.

“The Morning Beam” is GlitterBeam’s morning show, airing Monday to Friday from 7am to 9am. The show is now committed to speak

Full interview is available on podcast at this link: GlitterBeam | Interview with Jeremy Joseph From G-A-Y