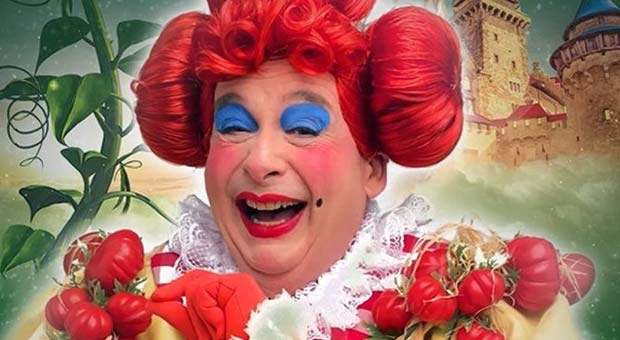 Friends of Dorothy is a group which operates in both Manchester and Leeds, organising events and outings for older members of our community providing a vital contact and activity to battle isolation.

About 40 guests from Leeds and Manchester Friends of Dorothy enjoyed a Zoom conference recently with special guest star Christopher Biggins.

They spent an hour listening to his interesting life story and all about his varied and colourful career and then they had a question and answer session where he took questions from the participants.

This week they had David Badella as their special guest. He is an American actor and singer and famous West End star having appeared in a variety of shows including playing the Devil in 'Jerry Springer the Opera' for which he received an Olivier Award. He has also played Frank N Furter in 'The Rocky Horror Show' and has appeared in numerous other productions including 'In the Heights' (best supporting actor and another Olivier Award), 'Sweeney Todd', 'The Producers' and various TV roles, notably a love interest in 'Holby City'. He voices characters in 'Thomas and the Tank Engine'

He is currently appearing in the successful West End production of '& Juliet' which some of you may have seen in the Manchester preview.

Don't forget if you want to have a chat or need any help or support just get in touch.

Join Friends of Dorothy live or on a conference call from all over and hear from a special celebrity guest every week for a Q&A and some fun and shenanigans. All welcome,

Time: This is a recurring meeting Meet anytime

Dial by your location