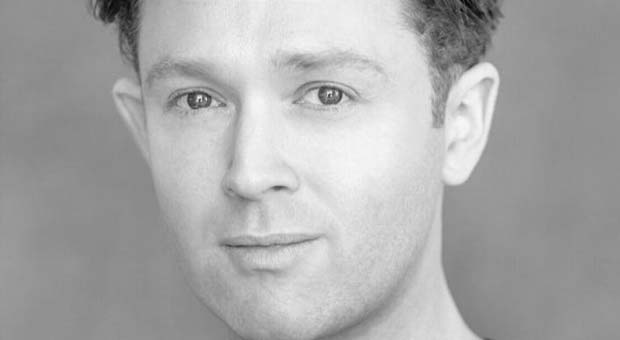 Former Coronation Street and Doctors actor Dan Westwood and National  Gorgeous Radio broadcaster from Hartlepool is joining Renaissance UK as a patron for the Substance Misuse and Sexual Health Charity that has been supporting vulnerable people in Lancashire since its inception as Drugline in 1986.

Dan has a strong focus also on mental health awareness and started his own campaign, “Here4U” in 2018 after the suicide of friend and Love Island contestant Sophie Gradon, to encourage people to talk more openly about their mental health.

Dan, 36, who played Kylie Platt’s pal Ralph in Coronation Street and suffered from panic attacks for over a year, became an Ambassador for mental health charity MIND in 2020.

Wednesday the 1st of December, Dan begins his patronage with Renaissance UK. Renaissance UK  has supported those living with and affected by HIV across Lancashire since 1986 and still does today.

Raising funds for the HIV Hardship fund, where they support anyone living with or affected by HIV in times of crisis throughout Lancashire.

Dan will be getting involved on social media on the day, so keep an eye out via instagram in particular.