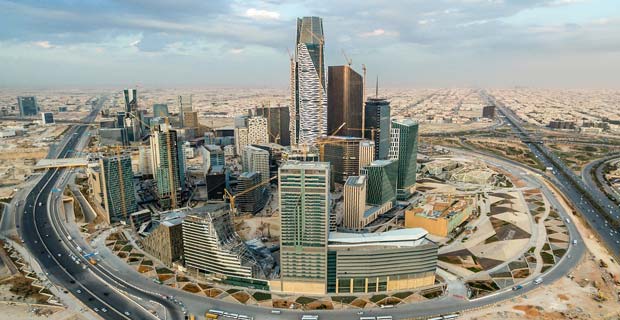 Saudi Arabia is often touted as one of the UK's and the West greatest allies in the Middle East A country that acts as a buffer to Iran and one of the world's largest oil producers. British politicians often claim that our relationship with Saudi is essential as intelligence from the country keeps us safe. In truth, Saudi Arabia is a country ran by a barbaric dictatorship which commonly executes its own citizens and the West has a duty to condemn the House of Saud.

Crown Prince, Mohammed bin Salman is currently overseeing a Saudi led war in Yemen to try and reinstate the pro Saudi government that previously controlled Yemen. It is estimated that the bombing campaign has killed over 70,000 people have died as a direct result of the war with schools and hospitals having been targeted the Saudi military and its supporters. It is estimated that a further 85,000 Yemeni children have died due to starvation. Britain has provided logistical support and billions of pounds worth of weapons to the Saudi military in this war. Former Foreign Secretary, Boris Johnson helped to block an investigation into the country for alleged war crimes in Yemen,

The Saudi Government recently left itself open to criticism after the brutal murder of journalist and dissident, Jamal Khashoggi in their consulate building in Turkey. Whilst the investigation is still ongoing it appears the kill could be traced back to the very top of the Saudi Royal Family. The murder was so brutal that they initially attempted to mitigate it - the fact he was chopped to pieces makes that a little difficult.

Human rights abuses are not just restricted to actions outside the country but also those inside Saudi Arabia with the country executing 37 people in one night alone! One of the victims was a 16 year old who was convicted of partaking in anti government protests. The country seeks to completely control all elements of society with people not allowed to make negative comments related to the country online.

Under the strict version of Sharia Law which the country operates the country places strict restrictions on women and also stones gay people to death. LGBT people have no rights at all in the Islamic nation and follows a similar to line to that of terror organisation, Islamic State. It is unlikely that is due to change anytime soon with the country protected by alliances with so many Western powers.

We have to continue to pile pressure onto our own Government who would prefer to bury their heads than face up to the stark reality that Saudi Arabia is no friend of Britain. Saudi Arabia was refused to join the 'Financial Action Task Force on Money Laundering' over concerns that money was siphoned off to push terrorism around the world.

We encourage those reading this to lobby MP's, petition and boycott the Saudi regime in whatever way possible. It is unacceptable that a country in the 21st century is allowed to get away with crimes that closer resemble those of the dark ages.