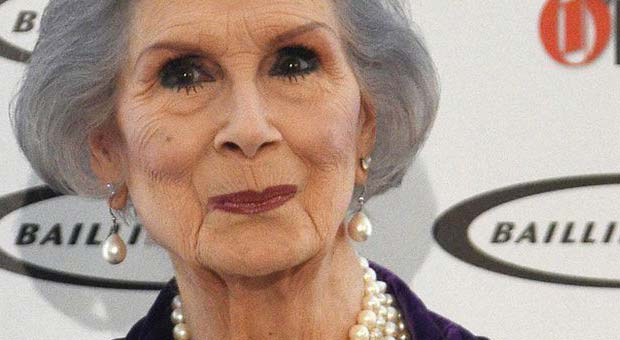 Ashley became only the second Briton to undergo male-to-female gender reassignment surgery, in 1960.

Born in Liverpool, she was later photographed for British Vogue and once appeared opposite Dame Joan Collins in the film Road to Hong Kong.

Ashley was made an MBE in 2012 for her campaigning work for the transgender community and was famously involved in a high profile divorce in the late 60's.

LGBT campaigner Peter Tatchell called her "the GREAT trans trailblazer for decades" and a "hero".

To read more about her, please visit this BBC article