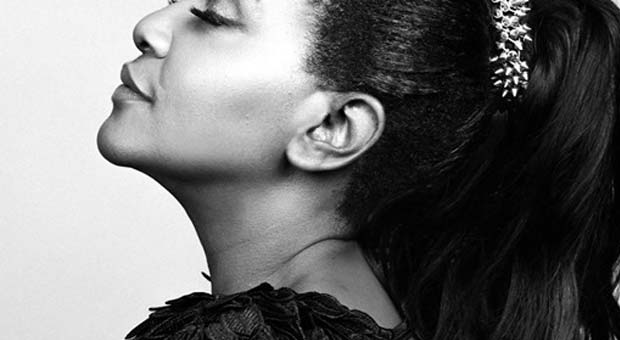 Angie Brown made her name globally when becoming the vocalist in BIZARRE INC. who were pioneers in the breaking House/Rave music scene of the late 80s & 90s. Their 1992 hit Im Gonna Get You went into the UK National Charts at No.17 before settling at No.2. In the U.S the track went to No.1 in the U.S Dance Charts twice!

Overall, it sold over 200,000 copies in the UK, earning it a Silver disc and has sold well over 2million copies worldwide. Im Gonna Get You is considered a dance floor classic, played constantly in the clubs, on radio and on countless compilation CDs across the world to this day. Bizarre Inc. co-wrote with Angie for their follow up single, Took My Love which also became a U.S Dance Chart No.1. Their third album, Surprise (1996) features more of Angies co-writing and of course her soon to be legendary House style vocals, which were fast becoming well known and in demand

The Brakes are a 5 piece rock & roll band from Manchester and have been energising audiences with their strong, sometimes hard, melodic guitar driven rock music, with an edge of Mancunian swagger, playing songs that are hard not to sing along to but without compromising their wide range of influences, ranging from early American Blues to Kasabian and beyond.

Their unconventional dual lead singer/lead guitarist line-up guarantees a unique sound and take on the traditional rock & roll band. A night with The Brakes is a night not forgotten.