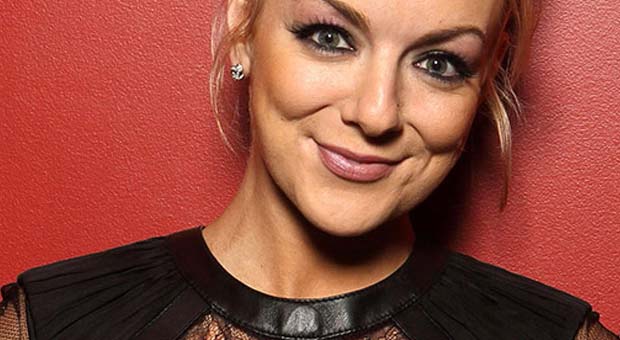 We knew already that she was talented, we knew she had a great voice for television specials,

Did we know she could deliver a show solo, bare to all at the Bridgewater Hall?

The bridgewater hall, normally welcome the highest calibre of talents to the stage. Its renowned as quite a posh affair attending a show there…

Then enters Sheridan Smith, a northern lass with an equally northern tongue. The gasps echoed around the venue with her first profanity. By her ninth no one could care less, and she did apologise-to her mother anyway.

Her entrance song was Don’t rain on my parade, belted out to perfection reminding us all why she was there in the first place . dissecting one song from a musical can at times feel out of place unless of course-like Ms Smith you are able to story tell.

She then moves purposely not seamlessly from one song to another, almost taking the mickey out of those that had stood where she is. Not being anything more than the northern songstress she is

At times some numbers felt thrown in to fill the time she had on stage and she did deliver a very short second set, perhaps almost relying on the audience to bring her back for her encores

However this is the only negative I could find

This performance more than delivered, it excited, provoked emotive reaction and gequinely entertained me and the other 1000 plus people in the audience