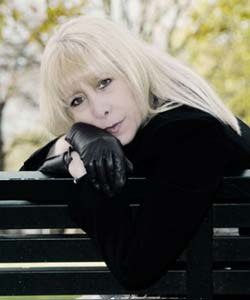 After many years gigging around the region and sometimes beyond, Risa Hall finally headlined at Bury Met last weekend. Ably supported by Sarah Dixon and her talented 3 piece  backing band,she took us on a journey of her own compositions with stories to be told in every one.

Heavily influenced by New York(her hometown) as she admitted on the night,they ranged from pretty ballads through to some more 'rocky' numbers and all had the familiar tones of the Hall voice.She is a very easy perfomer and punctuated each song with wit and information about herself,her band and indeed her family too.

Risa has long been a supporter of live music and has organised many events in order to showcase other artists work,but this night at The Met was all about her and her music.

Hats off to the lady. Risa's 'new' album, 'Second Chances' out soon on RedDisc Records..    http://www.youtube.com/watch?feature=player_embedded&v=z35d1S8o2Ic