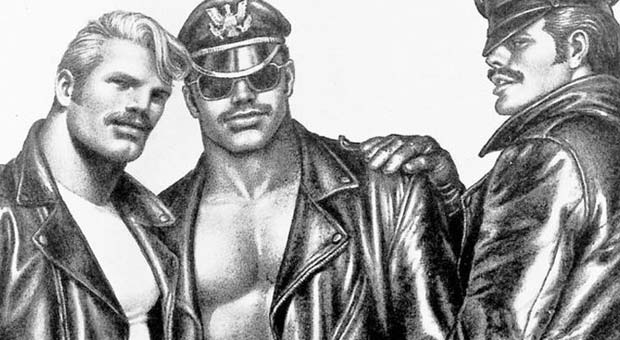 The Little Pink Book of Masculinity at the The Kings Arms in Salford, is a series of anecdotes from the heart performed by John Best.

He performed it in last year’s Manchester Fringe Festival and in this updated version he explores the disappointments and rejections that effeminate gay men suffer at the hands of others a bit deeper.

Once again, he pillories the various dating sites, the odd ways that those looking for love (?) present themselves, and the bizarre restrictions that they place on those who might be tempted to reply. It’s a very engaging performance, and the mirror he holds to life is painfully accurate for someone who is only 23. There is a serious message here though. Just because someone has more feminine tendencies, why does that make him a lesser man?

The answer, of course, is that it doesn’t, but a large part of gay male culture says that you need to butch things up, walk with a swagger, speak in a butch voice, wear butch clothes etc. The idea being that only then will you find that perfect gym buddy – who might turn into a buddy with benefits – and you won’t be regarded as a faggot and or beaten up.

There are some lighter moments. Coming out to his mother being one of them, and his rogues gallery of masculine stereotypes (Jeremy Clarkson, Piers Morgan and Justin Bieber amongst others) gave us some good one-liners.

The show only has one more performance (on July 3rd) but will, we hope, be revived again somewhere soon.