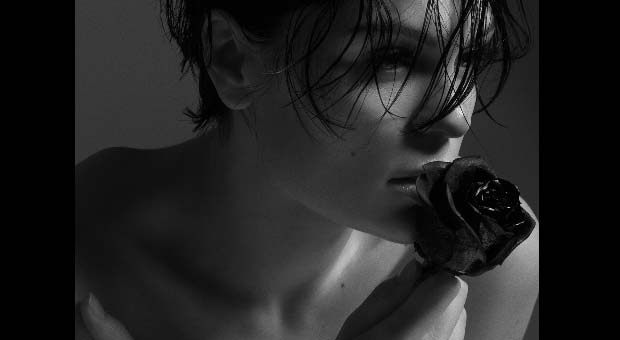 Jessie J, the world-famous British singer, may have been out of the limelight for a couple of years is back in full force with her R.O.S.E. tour.

Firstly, Jessie's new album and sound is a complete change from her pop star days. The funk and soul elements in her music now are fresh and suit her vocal so much better.

Dressed in a black playsuit and sequin cape, even before she stepped on the stage, Jessie had the crowd in the palm of her hand. The energy in the room is electric.

Kicking off the night with her first new song, "Think About That", Jessie creates an incredible relationship with each member of the audience.

Jessie reminds the audience not to live through their phones, to be present in the moment and experience what's happening now. This is also resonated through her new music.

Throughout the night, the singer changed into four different outfits to match the themes of the album, and between changes stops to narrate her experiences. These moments allowed the audience a greater understanding of her new music and style and also into her life a little more.

A personal favourite outfit was the second, where Jessie J changed into a white, gangster style sequin business suit and white hat. She invited fans to sing along and get their phones out for "Flashlight".

Jessie got a bit sensual with her next outfit of the show, wearing a red ruffle dress and performing a mesmerising performance of "Dangerous" while she thinks about having "bouncy cuddles".

The final moment in her performance, Jessie is seen wearing an almost MC Hammer-esk gold jumpsuit, and this is when she gets really funky in a solo version of "Bang Bang" and ends the show with the classic "Domino" which had the crowd jumping along.

Jessie J is a marvel to watch on stage and her presence is beautiful and strong.

This was one of the best concerts I have ever been to - I cried, I laughed, I danced and I loved. Thank you Jessie J.

See what else is coming to Manchester Academy.