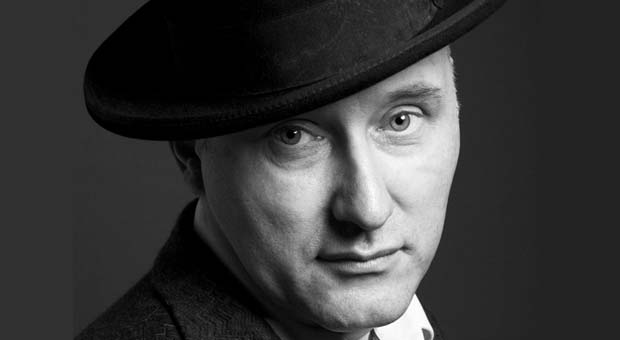 Club Academy for Jah Wobble and his band Invaders of the Heart.

Originally the bass player with Public Image Ltd, he has since had a very successful solo career, set up an independent record label and has worked extensively as a session musician.

Club Academy has a great intimate feel, with low ceiling and smaller/lower stage than the other Academy venues, it's our favourite. Great atmosphere, much anticipation in the room for a great night.

No support, so straight into the main event ( thanks to Simon and John, venue manager and doorman for their help ) and the crowd was engaged from the start, clearly a lot of dedicated fans here. A small band of 2 guitars, drummer and keyboard, they created an unusual and complex sound that sounded so much larger. His distinctive bass playing was definitely there, and we heard all sorts of influences of styles of music, some pieces being  really complex and changing completely as it went along. Fascinating to listen to.

We weren't familiar with much of his solo work, so had gone with an open mind and loved what we heard. All helped by crisp clear sound and fantastic lighting, which added to a great experience.

We recognised some of the familiar,  a version of Public Image which was stunning, and a cover of what we we realised was The Chain by Fleetwood Mac which was really surprising and very different.

We really enjoyed the whole evening, highly recommend catching them on tour.